Our customer established in1928 the first plant in the north side of the US. By 1936, the plant was converted to a beef slaughter facility and undergo a massive revamp and thus in 1940 the company began focusing on turkey and chicken products. From the second half of the ‘50s the company started to diversify its line of products processed and packaged for semi ready meals in order to support the demands of increasingly busy life in urban centers. In the early 80s the company began to look more closely at growth opportunities from mergers and acquisitions, reaching today with 12,000 employees in the USA distributed in 8 States. Outside the USA the company has operations in three European countries (eight factories and 4,000 employees). Aiming to expand its operations to South America, to install or acquire factories in Brazil, Argentina and Chile. Plans are to install in southeastern Brazil the headquarter.
The industrialization of food preservation and processing has been a dramatic development across the world during modern times. This book sets out its story from the beginning of the nineteenth century when preservation of food from one harvest to another was essential to prevent hunger and even famine. Population growth and urbanization depended upon a break out from the ‘biological ancien regime’ in which hunger was an ever-present threat. The application of mass production techniques by the food industries was essential to the modernization of Europe.

From the mid-nineteenth century the development of food industries followed a marked regional pattern. After an initial growth in north-west Europe, the spread towards south-east Europe was slowed by social, cultural and political constraints. This was notable in the post-Second World War era. The picture of change in this volume is presented by case studies of countries ranging from the United Kingdom in the west to Romania in the east and North America. All illustrate the role of food industries in creating new products that expanded the traditional cereal-based diet of pre-industrial Europe.

Will work in an office in São Paulo city

Several trips a year to the headquarter are mandatory. Visits to other units in Europe is required three times a year, in order to integrate and gain knowledge related to that region. 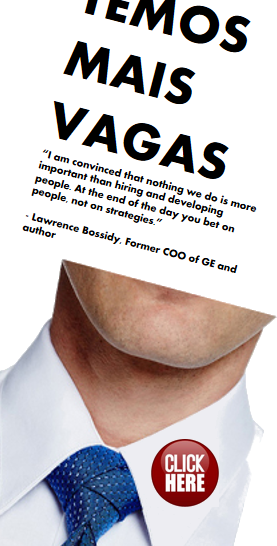 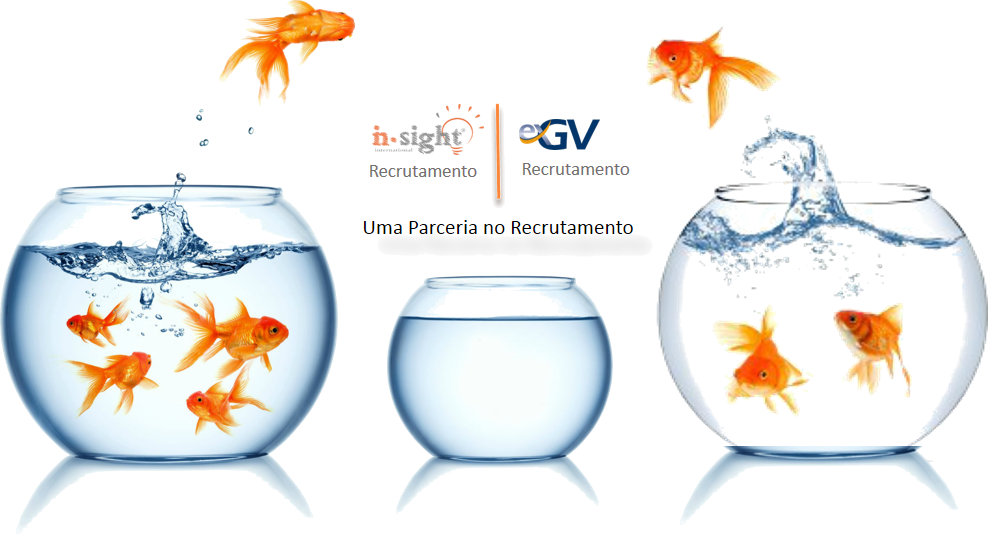